GLOBES: Top MBA schools from US recruit in Israel

Home / GLOBES: Top MBA schools from US recruit in Israel 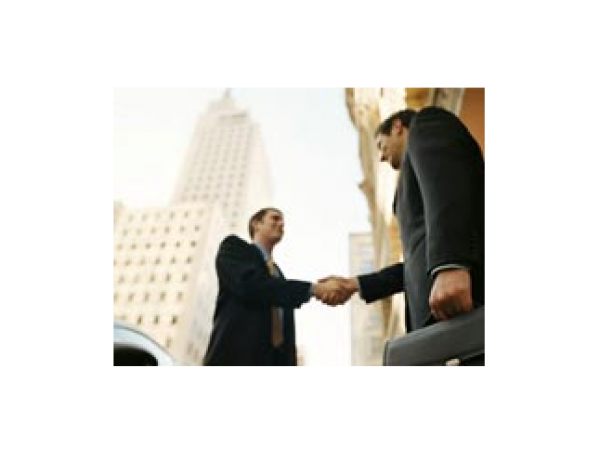 Among this year's students is an Ethiopian student who won a Fulbright Scholarship to study in the US.

Recruiters from top US MBA schools arrived in Israel recently to persuade Israeli students to study at their institutions, some of the world's most highly regarded.

US-Israel Educational Foundationsenior studies consultant Galit Adisman said, "It could possibly be said that our convention may be the only convention in Israel at this time which noone cancelled, or even considered cancelling." The US-Israel Educational Foundation, established in 1956, supported by the US Department of State and the Israeli Ministry of Foreign Affairs, is responsible for the administration of Israel’s participation in the Fulbright Program.

More than 150 Israeli students will leave for MBA programs in the US this year, including the first Ethiopian student, who was accepted as a Fulbright scholar at Brandeis University. "We're seeing an increase in applications and a huge variety of applicants visiting our consultancy service," said Adisman.

Adisman's comments are supported by Stanford University Assistant Dean and Director of MBA Admissions Derrick Bolton. While Stanford's MBA program is one of the smallest and most competitive in the world, with just 7% of applicants from around the world winning the 350 places available each year . Notwithstanding the few available places, Bolton came to Israel to seek applicants.

Bolton told "Globes", "Management is ultimately a science of decision making, and we at Stanford consider every decision taken by a manager as seriously as if it were a matter of life and death, at a time when Israelis may be the only people who have actually dealt at a young age with issues that are truly life-and-death issues. Israelis tend to think of the Army as just another stage that everyone goes through, like high school, and they delete it in their CVs, or they attach little importance to it. This is a big mistake - an Israeli who is a candidate for the MBA School isn't competing against other Israelis for 2-3 places in class, but against thousands of applicants from around the world, and this is a unique and extraordinary advantage that in no way should be foregone."

North Carolina's Duke University took the rare step among the US's top ten universities to declare Israel as an anchor outside the US for interviews with MBA candidate students. Fuqua School of Business Department of Admissions deputy director Steven Misuraca told "Globes", "Beginning this year, we decided to offer at least two special scholarships only to Israelis, and we may ultimately offer more. Most importantly, we decided that Tel Aviv will be a key city where we hold admissions interviews."

Misuraca said that Tel Aviv was the only city in the Mediterranean Basin with this status, joining Beijing, and major US cities New York, San Francisco, and Chicago as cities where the Fuqua School of Business conducts admissions interviews. The decision means that European students can come to Israel for interviews, instead of travelling to the US.