Times of Israel: How to make Haifa a healthy place to live every day

Home / Times of Israel: How to make Haifa a healthy place to live every day 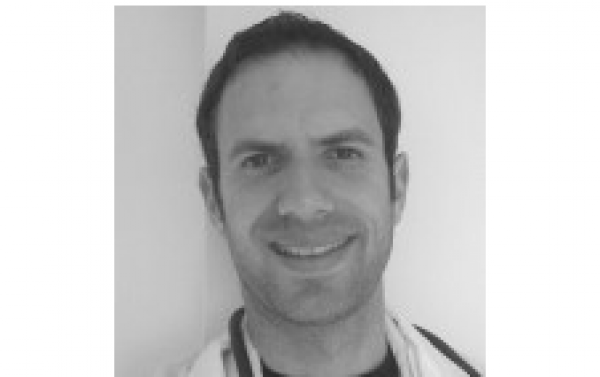 Last week was the perfect day for the annual Haifa Race. While Mogas Tasma and Maria Elias where the first to cross the finish line, the real winners of the day were the residents of Haifa.

The annual race is the only day of the year where the heavily traveled Sderot Moriah and Freud are closed to rush hour traffic. For the two hours that the streets were closed I watched a total transformation in the surrounding neighborhoods. People were gathered along the sidewalk and outside of cafes, children were playing in the street, people were walking and biking to the local market. It simply became a much more livable place to live.

Living adjacent to Sderot Moriah, a six-lane road winding across Mt. Carmel, I can attest to the constant rush of cars, the hazardous conditions for pedestrians, and the relative inaccessibility of parks and friends who live across the road. As someone who studies environmental health I am aware of the public health hazards, in terms of both air pollution and road safety, of poorly planned cities.

The link between urban planning and health outcomes

There is a growing body of scientific literature linking urban planning to health outcomes. Making a neighborhood a more pleasant place to walk and improving infrastructure for cycling is linked with decreased traffic related air pollution and associated respiratory diseases such as pediatric asthma. Physical activity increases with an associated decrease in obesity, high blood pressure, and diabetes. Research also exists assessing the psychological and social impacts of urban planning.  A large road with heavy car traffic and poor pedestrian infrastructure bisecting a neighborhood is associated with decreased community interconnectivity and increased feelings of isolation. Multiple studies have shown the effects of poor urban planning on rates of depression and anti-depressant usage.

According to a poll of Haifa Bay Municipal Association for Environmental Protection, 49% of those surveyed are more disturbed by vehicle pollution than any other environmental issue. Car traffic is the primary source of particulate matter air pollution throughout Israel, excluding dust storm days. While a road race is an acceptable reason to limit car traffic for a few hours, what do we do the rest of the year; how do we make our communities more livable places on a regular basis?

Tel Aviv has made tremendous improvements in its infrastructure for cycling, with bike rental stations and designated bike lanes. Jerusalem has greatly improved walk-ability of the urban center with the closure of Yaffo to car traffic and encouraging mixed-use development. Haifa is undergoing a renaissance with the redevelopment of many neighborhoods and the building of a new transit system, the Metronit. Consequently it is the ideal time to focus on smart, sustainable and healthy planning as Haifa redevelops.

Despite the hills, Haifa can improve accessibility for bicycles and pedestrians. All intercity buses should have bike racks, as is the case throughout North America and Europe. Plenty of residents would choose to commute by bike if they didn’t have to worry about going back up-hill. Haifa is blessed with an extensive network of stairways climbing up the Carmel Mountain, hidden away from cars. Unfortunately, many of these pathways have not been maintained and have poor lighting. Making these pedestrian pathways a friendlier place to walk will help decrease dependence on cars and increase physical activity amongst residents. Designated bike-lanes, wider side-walks and traffic calming measures would help make the city a safer and friendlier place for pedestrians. The associated decrease in car use would also likely have a significant effect on decreasing urban traffic related air pollution. High-density, mixed-use residential/commercial projects built around the city’s four train stations would encourage urban living with easy access to mass transit. These are just a few ideas that would help make Haifa and other cities throughout the country more livable, safer and healthier places to live.