Aurora Labs, a startup based in Tel Aviv, says it is conducting pilots with three automakers

Aurora Labs’ software is designed to detect software errors in cars and implement repairs and updates automatically. The company said that demand for its service will go up in tandem with the increasing incorporation of computers and software into cars. 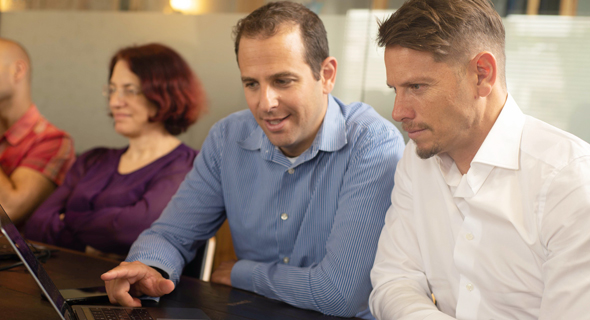 The Series A was led by Fraser McCombs Capital as well as MizMaa Ventures, which also participated in the startup’s $2.7-million seed last December.

The startup said it has secured three automakers as paying customers and that it will conduct three more pilots in the next few months.